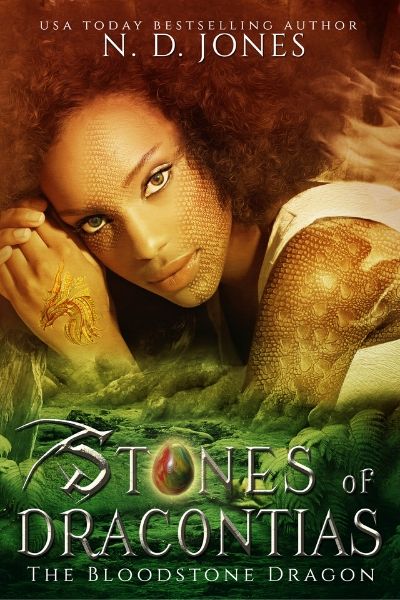 A life without love, forbidden or not, is a life unlived…

For generations the worlds of man and dragon have lived peacefully side-by-side. Harmonious and yet wholly separate, there is much unknown between them--but that is all about to change. For love knows no color nor creed, and where there is passion, heat, and desire, it will spark.

So begins the story of Kya the Bloodstone Dragon and Armstrong Knight, the unwitting victims of love’s impervious pull. For when a dragon-shifter walks amongst the humans, the wheels of fate begin to turn and what was once separate worlds collide in the throes of young love. Their bonds will be tested by fate and the greedy, cruel hearts of wicked men. When their very lives, and the secret they share, are threatened, Kya and Armstrong must defy the odds and do what they can to protect the human and dragon worlds. In the chaos, a love story unfolds between two unlikely heroes and the lengths we all go to for the ones we love. 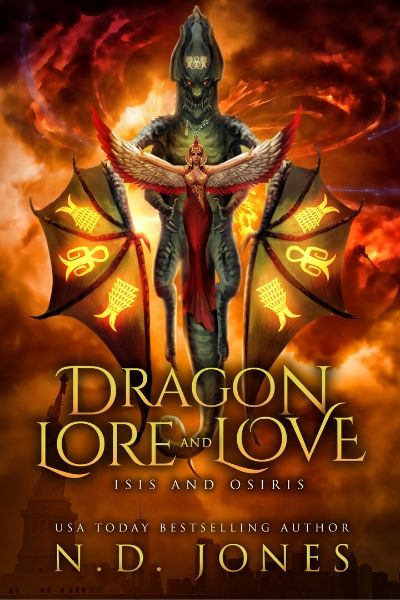 Life, death, and rebirth, Isis’s and Osiris’s future hinges on all three.

A century ago, the Dragon Kingdom of Nebty was lost to darkness. Invaded by demon hordes hellbent on stealing two powerful scepters, the Demon King claimed the preternatural realm as his own. To survive, the dragons fled their beloved home and sought refuge in the human realm.

Having lived most of their lives in human form, Queen Isis and Rock Dragon Osiris, mere children during the Great Exodus, find themselves clinging to their culture and the ties that bind what’s left of Dragonkind. Safe and assured that they are free from the threat of demons, their love flourishes. Yet, on one horrific night, their lives are shattered by tragedy and betrayal. They learn that no realm is beyond the brutal reach of the Demon King.

Scores must be settled.

Love must be remembered.

And a lost nation must be reclaimed.